In 1967, the Office of James Carey, specializing in electrical and mechanical upgrading of electrical distribution systems in both commercial and residential properties and electrical rate consultation, came into being. Mr. Carey’s clientele, some of the most prominent and popular real estate agents in New York City, were acquired upon the unfortunate death of Alfred J. Kleinberger, whom he was working for at that time. 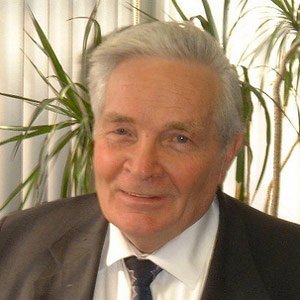 After testing the results with the building owners and the tenants for two years (especially during the energy and oil crisis of 1973 and 1974), he took the results to Consolidated Edison. He showed how there was no adverse effect for the tenants or the owner and did produce substantial reductions in the use of the energy. After some consideration of the legal aspects, the Public Service Commission (PSC) decided to permit commercial buildings that had been submetered prior to 1951, to return to submetering as a method of electrical distribution.

Seeing the potential for submetering in residential applications as well as commercial, he continued to fight for all energy consumers to have the right to submeter electric in multi-tenanted properties. He incorporated a new company, in 1975, to perform submetering services and aid the cause of electric conservation which was and still is so necessary in this day and age. The company name, of course, is Bay City Metering Company, Incorporated.